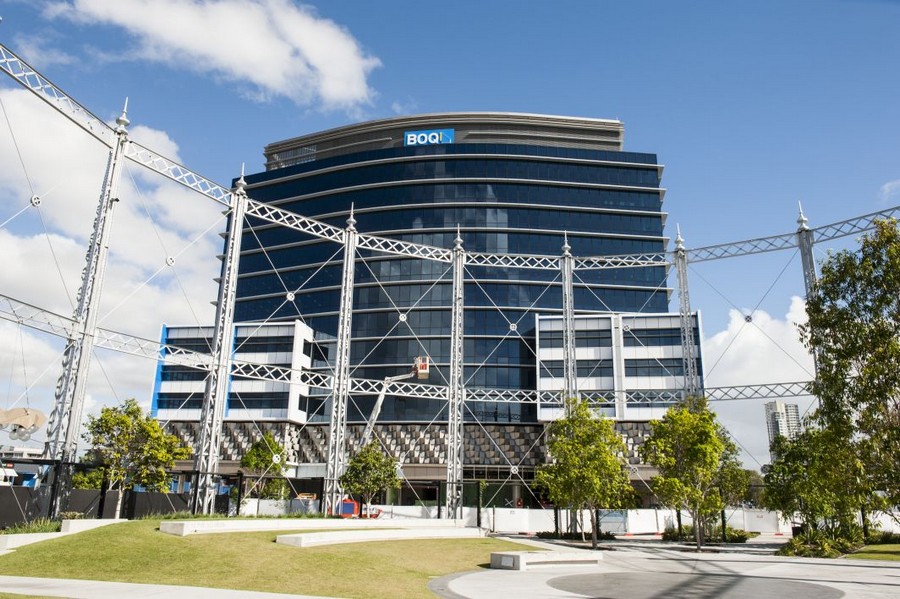 The facade is conceivably a series of simultaneous yet different views of the same object. Unlike the traditional experience of sculpture as, a work ‘in–the–round’, Turn does not reveal itself via the movement of the viewer; rather its ‘movement’ presents all sides. Ideally the viewer’s perception of the object will be understood as contingent on the works location, orientation, and relationship to the available light.”  Daniel Templeman 2013 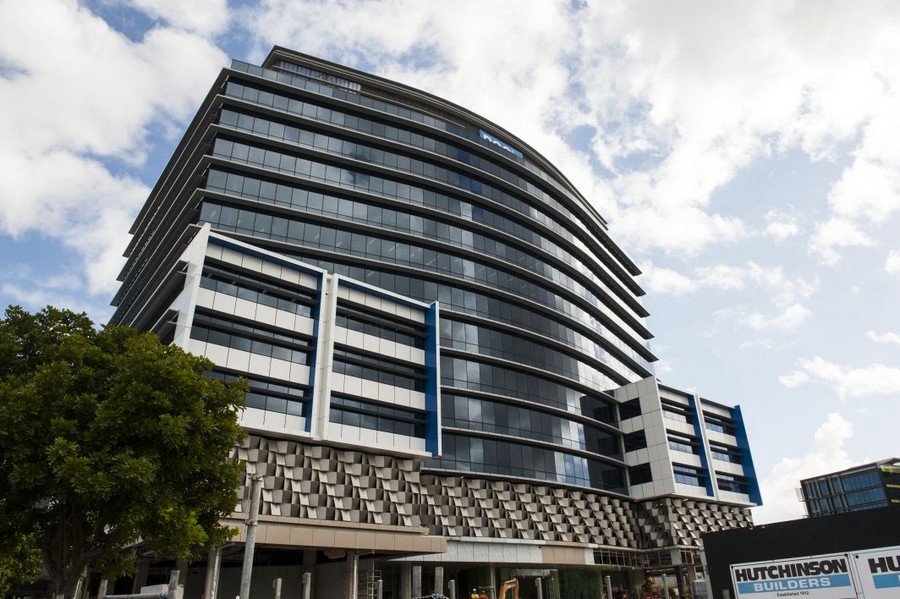 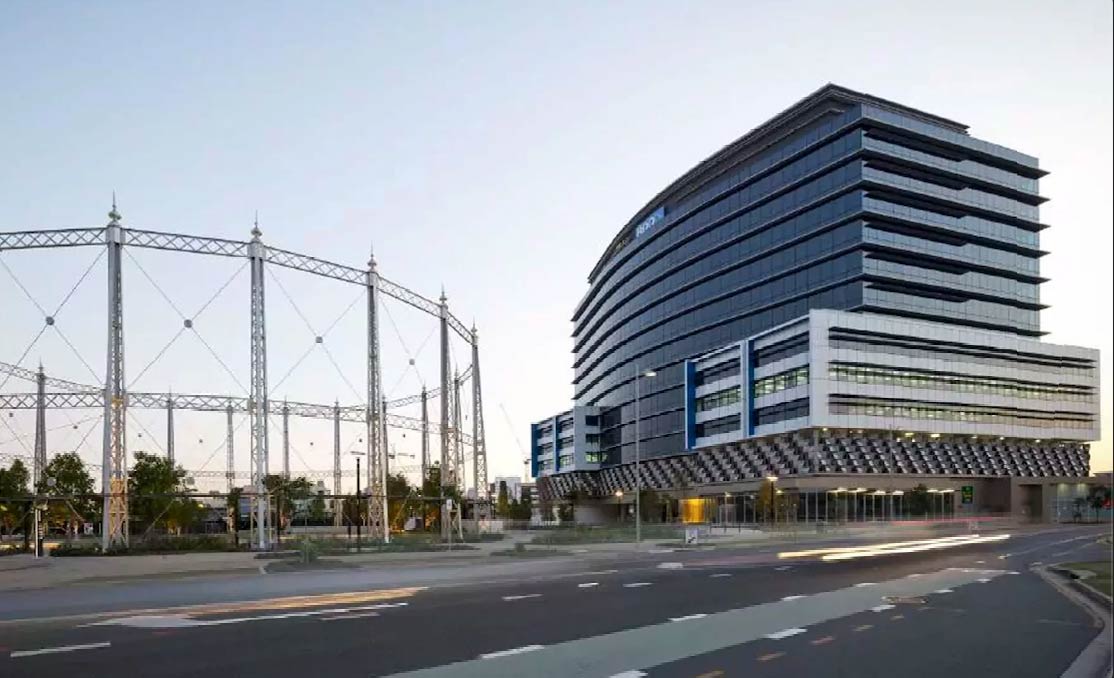 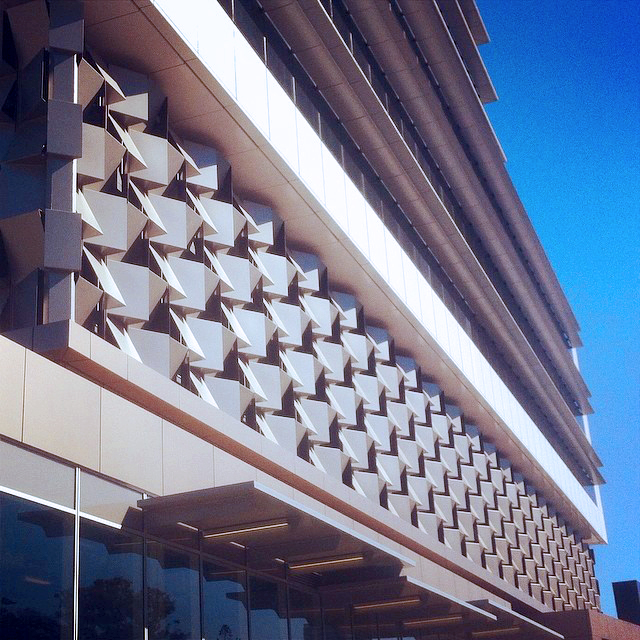 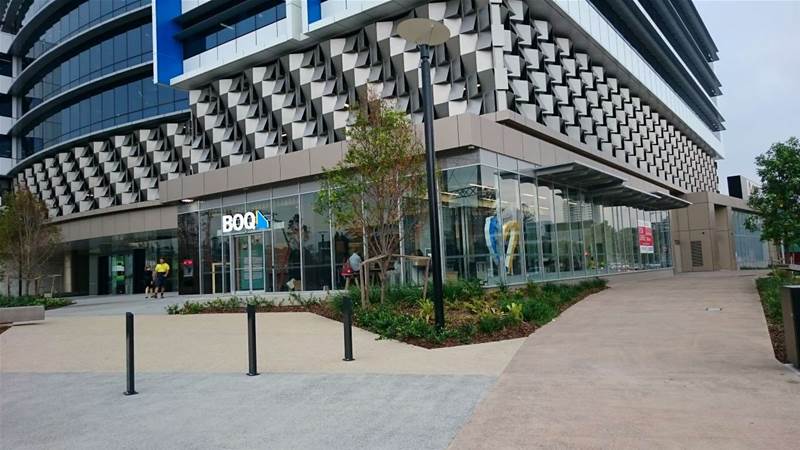